‘‘Turn could easily be the strongest album of the year... The message on Turn is loud (ear bleedingly loud) and clear. From the first minute, main vocalist GW Sok shouts about how the need for artists, scientists, and humanitarians is much more important than weapons of mass destruction and wars. (And I'm pretty sure that "The shrub who took himself for a park" is most likely mister "Bush" who mistakenly thinks he represents the world.) Each song is executed with a relentless pounding of guitars and drums and the messages are stories and reflections about greed and consumption, unrest, and even the Pie-in-the-face gang. It's a clear example that music which calls for social awareness and/or change is much more effective when made with such an unavoidable vigor and not by some timid hippie with acoustic guitar. The angular guitars, in-your-face drums, rock cello, and punk vocals are flawless, like a well-slicked machine, perfected through numerous live performances. After a surprising 25 years of existence, The Ex have no signs of becoming stale, tame, or rusty; challenging themselves to bring completely new ideas into the mix.’’

‘‘There is an intangible quality that defines truly vital music, something that spans genres and trends and makes itself felt as the sound passes through you. It could be a perfect confluence of notes and timbres or a brilliantly conveyed sentiment, but it could also really be anything. It's not one of those things you can put into effective words - you just know it when you hear it. And to me, The Ex make vital music. For 25 years, the Dutch band have nipped at the fringe of post-punk, steering stridently clear of corporate-owned record labels and lighting up the left side of the political spectrum with more than a dozen albums proudly splattered with anarcho-syndicalist and anti-consumerist sentiment. But they're not just shouting about trade unionism, materialist greed, and the inherent contradictions of modern free-market societies; they can bring the noise, too, and their polemics come wrapped in a blistering package of smoldering art-punk informed by free jazz and global folk. On their latest album, Turn, they elevate their craft to near perfection over the course of two wild, unpredictable, and unforgettable discs... What's truly amazing about Turn is how colossal, how ingenious, how vital it sounds. Just about any of the current post-punk crop sound downright milquetoast when put up against The Ex's vibrant assault and well-considered commentary. On "Listen to the Painters", The Ex remind us of the need for poets and painters and builders and dancers and writers - by the end of the album, it's clear we need The Ex, too.’’ 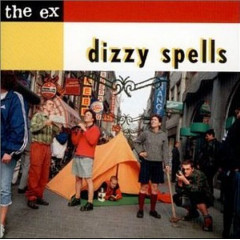 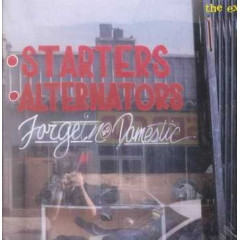 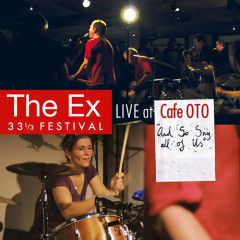 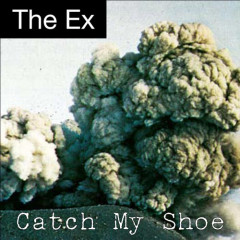 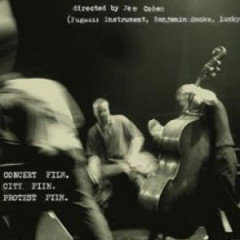