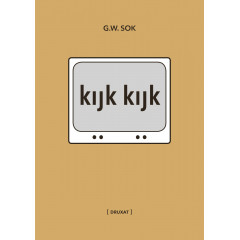 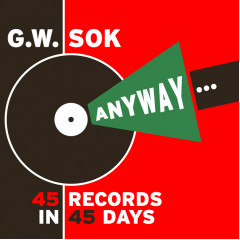 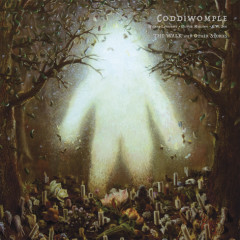 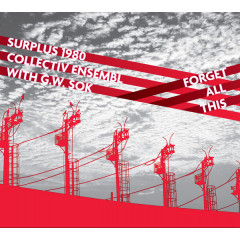 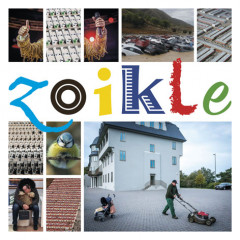 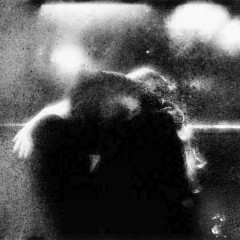 FROM SOMEWHERE INVISIBLE (CD) by Oiseaux-Tempête

The new album by Oiseaux-Tempête from Paris, featuring GW Sok on vocals. Plus special guests Radwan .. 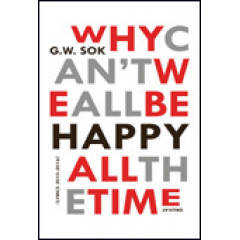 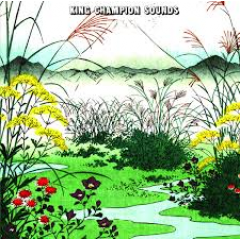 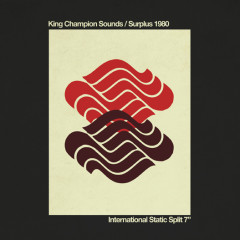 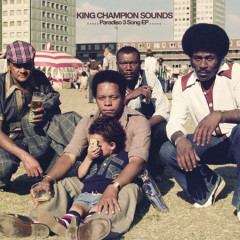 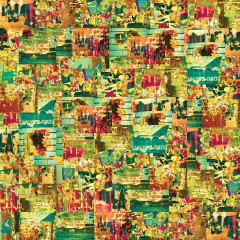 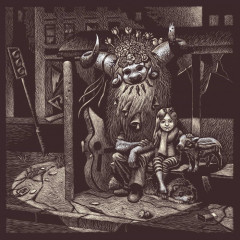 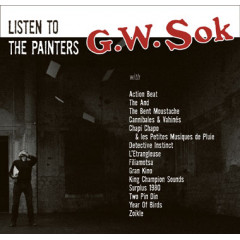 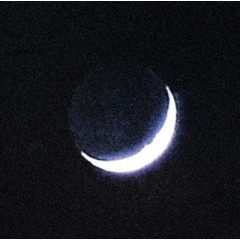 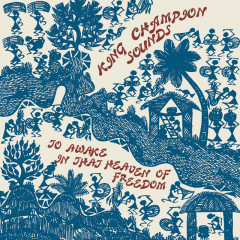 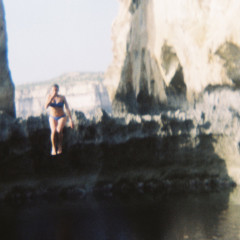 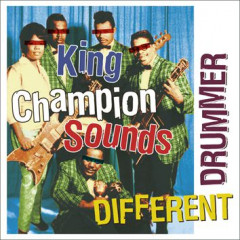 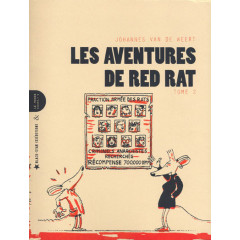 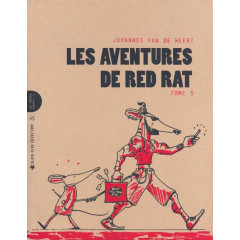 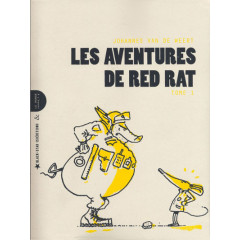 "Les aventures de Red Rat, tome 1" is the first of three books containing ALL the adventures of the .. 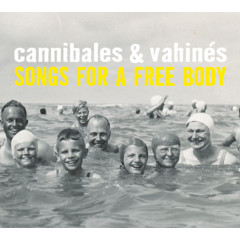 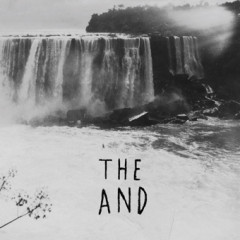