In the winter of 2008 Han, Brodie and Terrie met at Jottem studio in the small Dutch village of Wormerveer to finally realize an idea which had for a while been on their minds. It was good timing - Terrie and Brodie had just returned from a tour of France with Getatchew Mekuria and The Ex. Han - a neighbor of Terrie's was enjoying a brief moment at home, a rare moment - since he's been touring constantly for the past several years. The night began with a great feast at "the villa" - the residence of Terrie and family which was once home to The Ex as well as several other unusual suspects. It was Getatchew's last evening in Holland before returning home to Addis Ababa, Ethiopia. Home cooked Ethiopian food, grappa, then ice-cream before they headed off to the studio - the same studio where a couple years before Han and Terrie had twice recorded their duo and Brodie with Terrie as a guest with The Ex and Getatchew Mekuria. None knowing what exactly would happen - in a way, this is an unlikely combination - three greatly accomplished musicians - but not uncommon to improvised music - this was still an experiment. Brodie and Han had toured together and recorded a duo back in 2005, Han had recorded twice as a duo with Terrie, but what would happen when these histories collided? What would be the common language? While Bennink can be heard on hundreds of recordings, this may be the only record where you will hear him on a "rock drum-kit", and for Terrie, the closest example of a foray into jazz, and while Brodie has been well recorded on releases from Drumheller, and The Lina Allemano 4, you will hear him here with all his cards laid on the table. 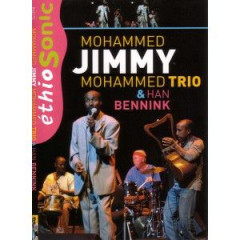 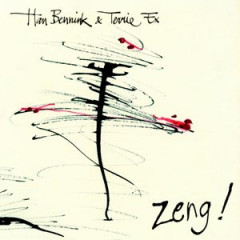 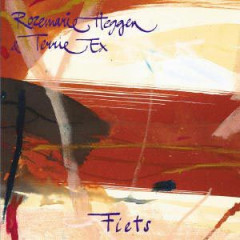 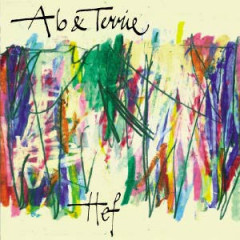 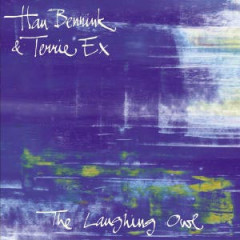 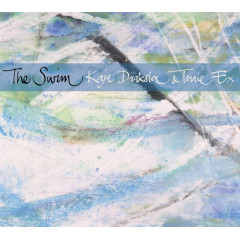 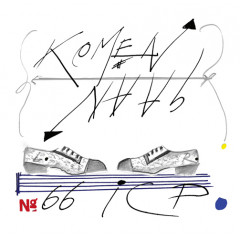